What Is Now Proved Was Once Only Imagined

The Power
of Imagination
William Blake

What is now proved 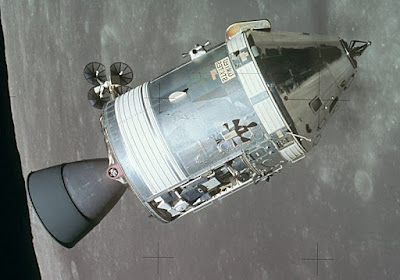 1972: Apollo 17 command module floating above the moon in 1972. Notice the similarity in shape and even the similarity in construction with the module (below) in the Méliès 1902 sci-fi animated film: A Trip to the Moon. 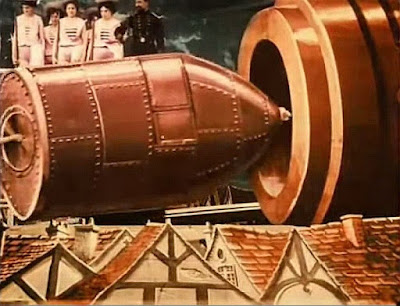 1902: Still from the Méliès 1902 sci-fi film: A Trip to the Moon. The command module that held the astronauts was inserted into a super-gun to send it to the moon.

Posted by Rick Doble at 6:00 AM No comments:

The eternal mystery of the world is its comprehensibility …
The fact that it is comprehensible is a miracle.
Einstein 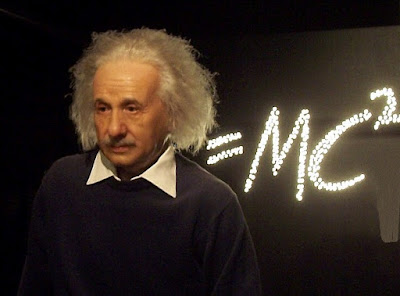 is confined
by our ability to imagine 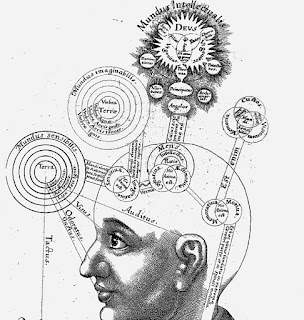 realities
in the universe 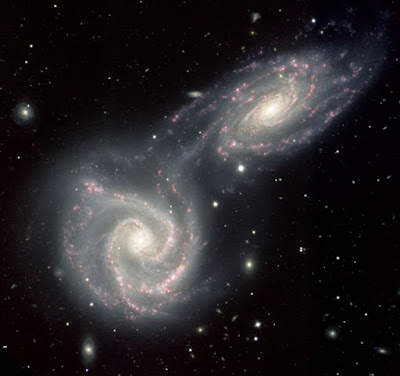 that can be translated
into our narrow
symbolic thought 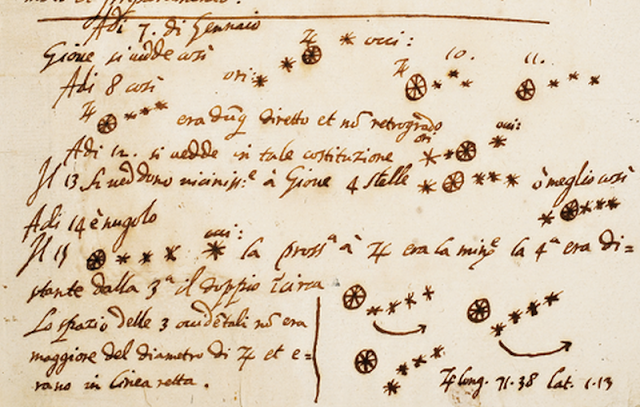 Part of a draft of a letter by Galileo in which he described the power of his new telescope. In these drawings he noted what he observed when he first looked through the telescope at Jupiter and was able to see its four moons.
https://commons.wikimedia.org/wiki/File:Galileo_manuscript.png 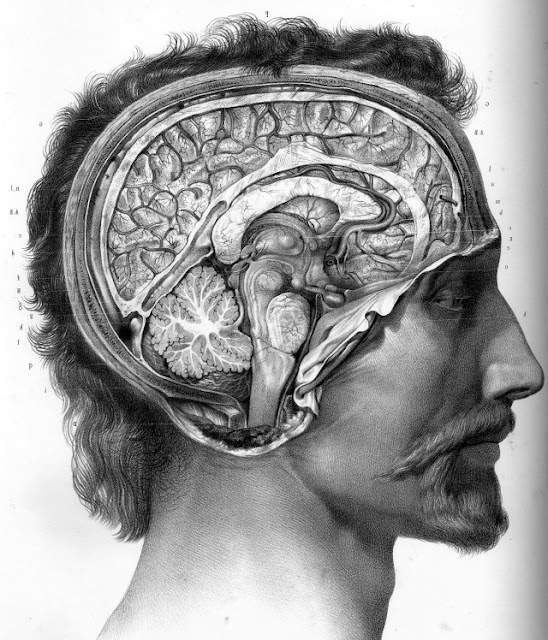 Posted by Rick Doble at 5:54 AM No comments: 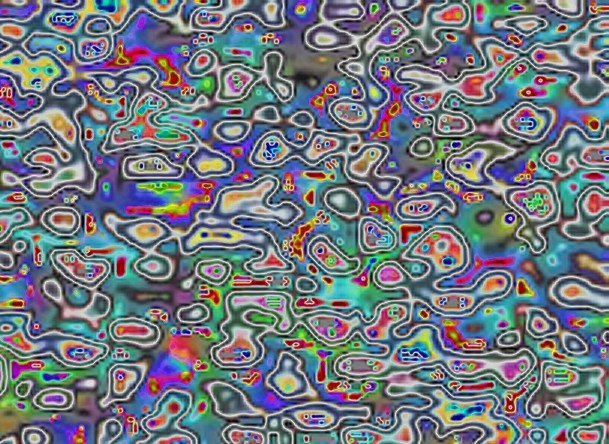